This is the method of restarting play when the ball crosses the touch-line at either side of the pitch, awarding the opponents of the player who last touched the ball a throw-in. The whole of the ball must cross the line before a throw-in can be awarded; this is usually decided by the assistant referee.

Once a throw-in is awarded by the match officials there are a few rules that come into play for the throw-in to be a legal action. If these rules are not followed it is the decision of the referee to either caution the player taking the throw-in, award a set-piece, or turn over the ball to the opposing team as the throw-in is deemed illegal. 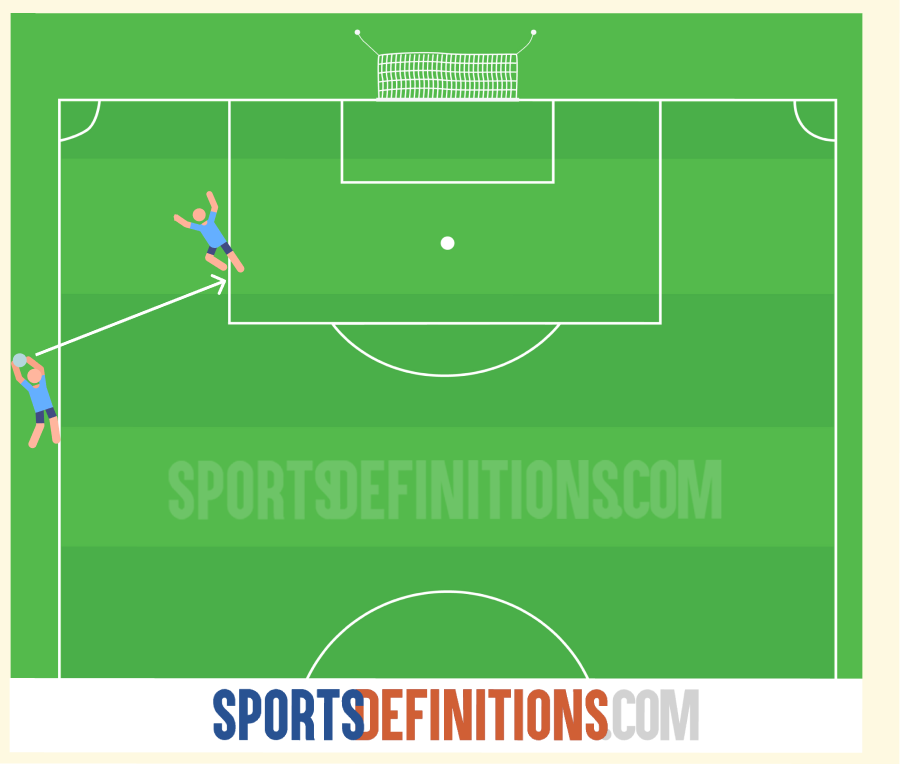 The player taking the throw-in must have both feet on the ground and behind the touch-line. The ball must be thrown over the head and a goal cannot be scored directly from the throw-in. If these rules aren’t followed it is known as a foul throw.

Can you score from a throw-in?

Can you be offside from a throw-in?

If a player receives a ball directly from their own team’s throw-in this is not considered an offside offense.