What are touch-lines in Soccer?

The touch-lines are found on the longest sides of a soccer pitch, and are usually clear white painted lines, which can also be referred to as the ‘side-lines’. These lines link up with the bylines at each end of the pitch and act as a boundary for the playing field.

What happens if the ball crosses the touch-lines?

Once the soccer match has started, if the ball crosses either touch-line it is out of play and a throw-in is given against the team who last touched the ball. However, for a throw-in to be given the full ball has to cross the touch-lines as the lines themselves are deemed to be in play.

Who controls the touch-lines in Soccer?

Each side of the soccer pitch is controlled by an assistant referee, also known as the ‘lines-man’. Their main job is to check if the ball crosses out of play, when this happens, they signal to which team is given the throw-in by raising their flag.

Although it is the job of the assistant referee to control the touch-lines, it happens in some situations they cannot make a clear decision and the match referee helps with the awarding of a throw-in.

How big is a touch-line in Soccer?

The soccer pitch touch line must be between and 100-130 yards long, this can be modified for FIFA-recognized international matches. 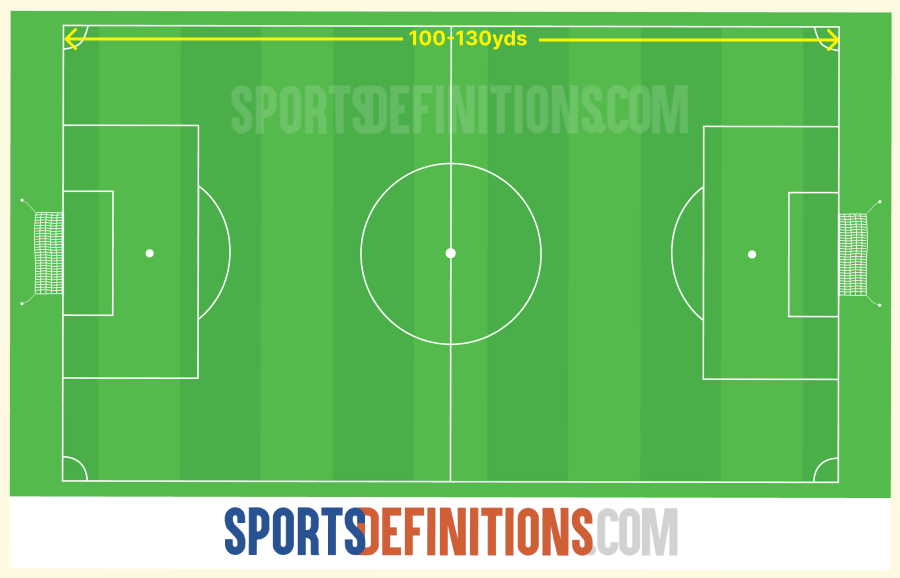