The American National Basketball Association is 75 years old in 2021, the year in which this article was written, so the time seems right for a retrospective article based on a full list of NBA teams that have been involved in the league since its inception.

The NBA was formed in June 1946, but did not take on its present name until three seasons later. The league initially launched with 11 teams, who played each other six times, to make a 60-game season. Six teams competed in the eventual play-offs in that first season, with the honor of being the first overall champions going to Eastern champions the Philadelphia Warriors, who defeated the top team from the Western division, the Chicago Stags, by four games to one.

Its regular seasons are usually scheduled to run between October and April. Play continues, however, into June, with play-offs among the teams finishing in the top seven positions.

Thirty teams – 29 from the United States of America and a single Canadian side – play in the NBA’s premier league competition. These teams are split evenly between the Western Conference and the Eastern Conference. Since 1971, both these leagues have consisted of 15 teams.

Which NBA Team Competes In Each League?

Rather than present a full list of NBA teams, in this article we have decided to break them all down according to the division in which they play, before the best in each come together to compete in the annual end-of-season play-offs.

To keep this article reasonably brief, we will list the teams which took part in those first league competitions, in 1946-47, and then compare this with the participants vying for 2020-21 NBA honours.

Finally, for completeness, we have added a list of teams which are now defunct, but which have played at least one season in the top echelons of the NBA.

The initial season’s team line-up was as follows (listed in order of their end-of-season rankings):

How Is The Teams Line-Up Different For The 75th Anniversary Season of 2021-22?

The following is the list of NBA teams included for the 2021-22 season, with every team receiving extensive TV coverage of its games on both free national, and the NBA’s own pay-per-game TV channels.

The season’s finale involves a seven-game series called the NBA Finals. These games are fought between the top teams in the Eastern and Western Conferences, and the overall NBA champions are the team which comes out on top in that best-of-seven face-off.

The most recent NBA champions at the time of writing were the Milwaukee Bucks, who beat the Philadelphia Suns by four games to two to win the 2021 NBA play-offs.

Which Teams Have Competed In The NBA But Don’t Any Longer?

This is where the list starts to get quite a bit longer.

The longest-running NBA franchise which is still playing at the highest level is the Sacramento Kings, who have been ever-present since 1923. The Detroit Pistons and the Boston Celtics come next, but both have been around for more than 20 years fewer.

Within this category fall a number of franchises which are, in effect, still in existence, but which have moved to another city. The reasons for this are usually financial, as the owners of a number of the franchises found that their home cities could not sustain a full-time team. In some other cases, the switch was made due to new owners taking control.

This is the list of teams which have been relocated. In some cases, they have undergone a slight change of name to reflect their re-birth, while some others still have been given a completely new moniker. 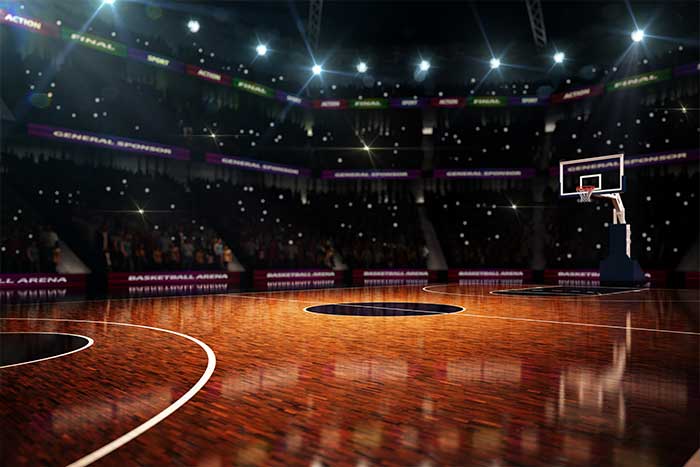 Which Defunct Teams Have Previously Been In The NBA?

Fifteen NBA franchises have been declared defunct during the league’s history, of which nine only lasted for a single season.

Many have continued to exist in different leagues, while some teams which are no longer in existence were very successful in their day.

Here we list the now-defunct teams, and show the years in which they competed in the NBA.

The most successful of these teams was the Baltimore Bullets, which won one championship in their short existence.

Because of the added complication of several teams folding and then coming back into existence as a new franchise, either in their original city or, in some cases as can be seen, in a completely different location, the answer to the question posed in this article’s title is far from straightforward.

But we hope this list of NBA teams will arouse lots of interest among fans who perhaps live in a city that is no longer represented, but which has had some part to play – no matter how small – in the illustrious history of the best-known and most popular basketball league in the world.