With its status as the most popular sport in the world very much intact, soccer’s global presence is as strong today as it ever has been.

Due to its relatively accessible nature the world over, in that all that is needed to play the game is a ball, soccer has the biggest following on the planet and street corners with people of all ages playing a game of soccer is a common sight everywhere.

The roots of soccer return back to the UK, the unofficial home of the game and whilst the subsequent infrastructure within European football will always be classified as part of the origin of the game, interpretations of soccer have been played across the world for centuries.

Participation in the game is soaring too, with record numbers of players at grass roots level all over the world enjoying a kick about with mates or in organized leagues and the global popularity of soccer as a sport is showing no signs of waning.

England – The Home of Soccer?

A commonly banded around term is that England and in turn the UK created the game of soccer.

There is plenty of truth in this, as the game became a progression from rugby – played by the upper/middle classes in the 1800’s and soccer was deemed to be a game played by the lower classes.

The popularity of soccer was initially confined to the north of England and Scotland, as more industrial towns and cities founded teams and the sport began to grow.

From here, the Football Association was formed, and organised competitions and tournaments were staged across the UK. 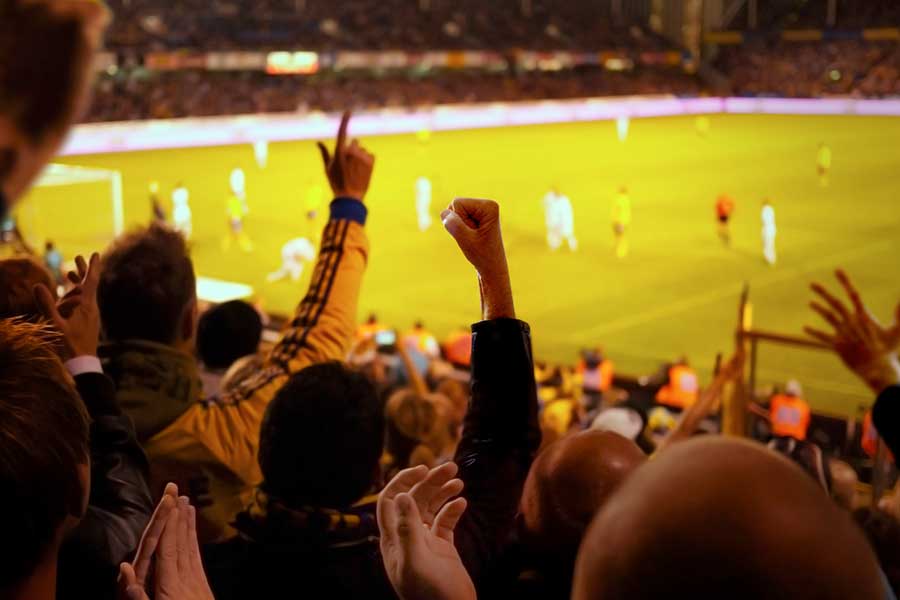 The only question mark around the role England played in developing soccer as a sport lies in whether other countries had begun playing a version of the game previously.

Governance, organisation, and financial wealth that is now associated with world soccer all stemmed from the UK and England in particular but countries such as China and Italy have records of organised soccer matches taking place before England to.

Regardless of where the game originated officially, the popularity of the sport in the UK remains as strong as ever and the English Premier League is the biggest domestic soccer competition in the world.

Astronomical sums of money are associated with the game in the UK and the 4 league professional pyramids in England and Scotland, see millions of soccer fans turn up to see their sides play on a regular basis.

The TV and broadcasting deals associated with soccer in the UK have grown exponentially over the past few years too and soccer is by far and away the most popular sport in the UK.

The influence the UK and England had on the game in its formative years resonated to Europe, where the soccer following is as strong now as it ever has been.

In France, Germany, Spain and Italy, football is often seen as a religion, with televised matches having the capacity to stop a country in its tracks.

Schools, colleges, and universities all see soccer as their number one sport and the dream for any child is often to become a professional soccer player.

Such is the popularity of the game in the aforementioned countries, that all 4 have become worldwide footballing behemoths, winning World and European trophies regularly over the years and the status of soccer in Europe remains as strong as ever.

Countries such as Portugal, the Netherlands and Belgium are also soccer obsessed and success in the game has enabled them to increase their global standing.

One of the ultimate appeals for soccer is that for 90 minutes, anything can happen and for ‘smaller’ countries by wealth and population, a soccer match provides an opportunity for players to compete on a level playing field.

Through Eastern Europe, there is perhaps more competition for soccer in the popularity stakes, with sports such as ice-hockey and basketball but in most cases, soccer reigns supreme.

Whilst the colder climes in Eastern Europe may reduce the number of children having a game on street corners, the sport hugely popular across the continent and domestic and international matches are competed with passion and desire by players and fans alike.

For as much as the history of the game of soccer is ingrained into European culture, few parts of the world display the unadulterated passion and love for the game as South America.

Originally brought over by European immigrants, soccer dictates daily life for some people in South America and grass roots participation across the continent is as fierce and intense as anywhere in the world.

Brazil are perhaps the most notable country for onlookers to identify as being besotted by soccer and their 5 World Cup wins is perhaps testament to that.

Across the country, children and adults of all ages play their beloved soccer, before ensuring that they are at the stadium or placed in front of a TV to watch their favourite team in action.

Flair is a big part of the South American culture and so many sides play soccer in a uniquely, eye-catching style, making it incredible viewing for those who love ‘The Beautiful Game’.

In a similar vein, Argentina are obsessed with the culture of soccer, and they too have produced some of the greatest players to have ever graced the game.

Graffiti and murals adorn the biggest cities in Argentina, as people pay homage to their soccer icons and the game is immersed as part of day-to-day life in the country.

Former World Cup winners Uruguay have a similar zest for all things soccer, whilst in Colombia, Ecuador, and Chile the game is the number one sport in terms of popularity.

As mentioned, the relative accessibility and inexpensive nature of soccer as a game has always had an impact on its popularity and as a consequence, the game continues to grow exponentially in South America.

In a similar vein to South America, soccer is also adored by most African countries and the sense of togetherness and community it can provide is ground breaking.

Northern African counties such as Algeria and Egypt are obsessed with soccer and every yard or space is used by the next generation to get their soccer playing fix.

Moving down the continent geographically, the likes of Ivory Coast, Nigeria and Cameroon are all footballing hotbeds – in both the recreational and professional spheres of the game.

The sheer number of people playing the game at any sort of level in Africa, enables a pool of quality talents to emerge and from there, the pull of big league soccer in Europe or beyond is often too much for those starting from humble beginnings in Africa.

In the south of the continent, the game isn’t played as much, with cricket and rugby providing competition for popularity in sports such as South Africa and Zimbabwe but of course, soccer’s presence is always felt in any country.

Unlike sports such as cricket and rugby, Britain’s commonwealth expansion attempts back in the 1880’s didn’t leave behind a history of soccer playing in the commonwealth nations.

Subsequently, big Asian countries such as India and Pakistan don’t have the soccer playing heritage that other similar sized countries do.

That said, India, Pakistan and now China, are all very much on board with the pull of soccer and whilst the game is played at the bottom of the pyramid, attempts are being made in all three countries to see more success at a professional level.

In a similar vein, the USA and Australia are two worldwide powerhouses that have never necessarily taken to soccer in terms of global participation.

For the USA, the competition is already there, with basketball, ice hockey, American football and baseball all established sports in their own right and whilst soccer is growing in America, it is certainly not the most popular sport. 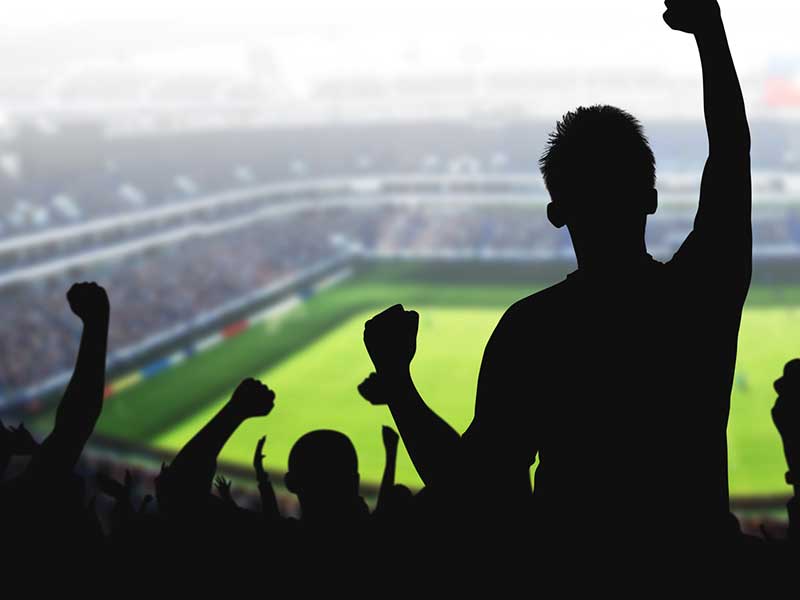 In exactly the same way, cricket, rugby (union and league) and Aussie rules football all take precedent over soccer in Australia.

Professional leagues are constantly emerging the world over and, in the middle,-East, there looks to be an emergence of soccer popularity at both ends of the game.

Countries such as the UAE, Bahrain and Qatar have all invested heavily in soccer participation programmes over the past few years and with Qatar hosting the 2022 FIFA World Cup, it is hoped that soccer will capture the imagination of the people in those countries over the next few years.

Soccer is the most popular sport in the world, played and loved universally the world over.

And whilst the links to its origins in the UK and England can still be felt nearly 150 years on from the inception of the first ever Football Association governing body, the game has grown substantially over the past few generations and its popularity shows absolutely no signs of slowing anytime soon.