Like all professional sports, basketball needs its own way of keeping peace on the court, for both precedent’s sake and the sake of the players.

Having a disciplinary system in basketball is one way to keep players in check, ensuring that they don’t behave or react inappropriately.

A foul in basketball is given when a team member acts inappropriately towards another team member, either accidentally or on purpose. There are different types of foul in basketball which can be made, each with its own variables and conditions. The consequences of a foul can differ depending on the foul committed and the intent.

In basketball, there are four main types of common foul. However, there are lots of different ways in which a player can foul.

Aggressiveness can be determined by the handling of a ball when not in play. This includes kicking the ball, punching the ball or forcibly throwing it with intent. Technical fouls can be related to a player’s behavior or technical mistakes that have occurred.

Personal fouls are the most common type of foul to occur during a game of basketball. They are called when there is illegal contact between players and can range in severity. The contact usually made in a personal foul is often slight and they are not usually as serious as flagrant fouls. 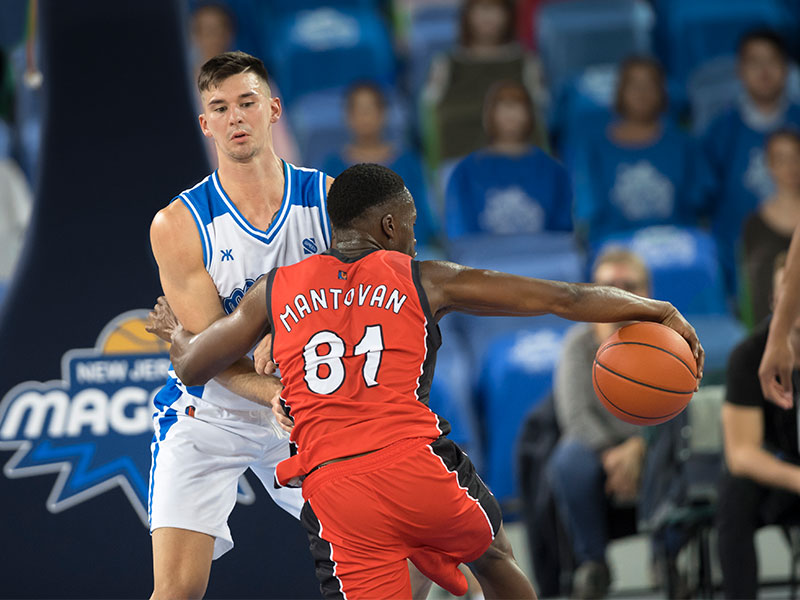 What Can Lead to a Foul in Basketball?

There are a lot of fouls that can be made in basketball, and they are each considered to be one of the four main types of foul. A foul in basketball can be either offensive or defensive, and can be on another player, the coach or a match official. Fouls can be nonviolent and can simply come about as a result of an illegal move or formation.

What are Violations in Basketball?

What is the Punishment for a Foul in Basketball?

Fouls, like other sports, are usually the result of unsportsmanlike behavior or play. As a result, punishments usually arise for the players who are seen to foul. In basketball, there are several ways in which these players can be punished, and several levels of severity.

Depending on the severity and intent of the foul, the punishments are as follows;