The Bullpen is a physical area within the baseball stadium, often situated behind the baseline wall, third baseline, or behind the outfield wall. Some stadium’s layout requires the bullpen to be located elsewhere, like behind the foul territory. Regardless of where the bullpen is placed, the purpose remains the same.

The bullpen in baseball is where pitchers warm up before a game. The pitchers will also stay in the bullpen throughout the duration of the game, so that when they’re called up they can warm-up quickly before entering  the field. 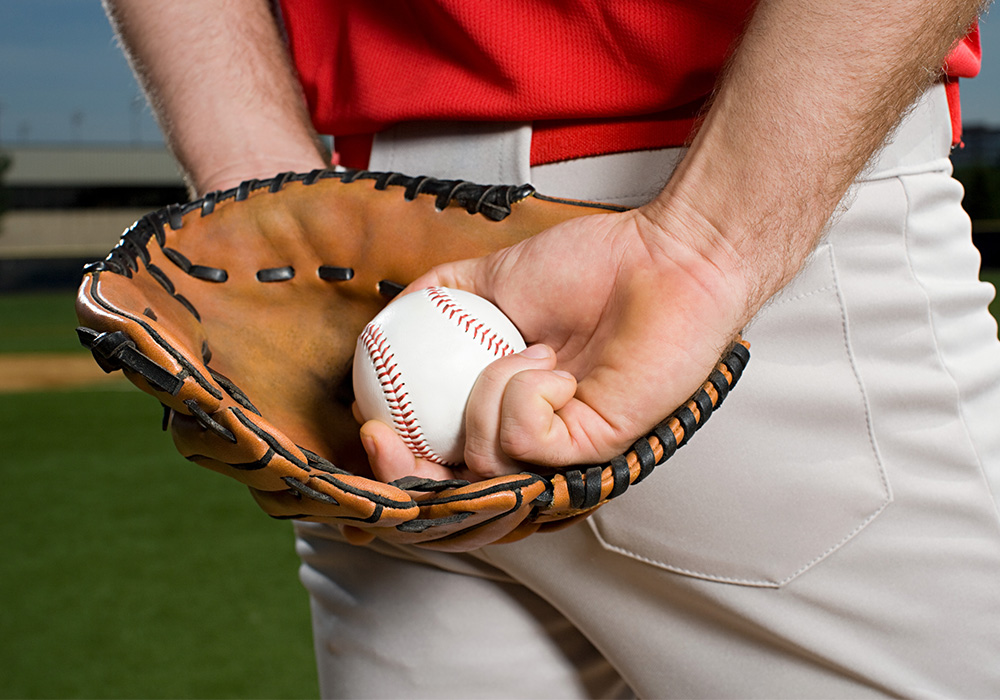 Why is it Called a Bullpen in Baseball?

The most popular belief is that the bullpen is named such because it works similarly to a bullpen during a rodeo. The word “bullpen” is pretty unique to both baseball and rodeo, and there isn’t much use or need for it outside of these two sports. The bullpen in rodeo works in a similar fashion to the bullpen in baseball, as it is where spare bulls are kept in case the primary bulls are unable to be used. As both of these sports are intrinsically American, there’s a chance that the term bullpen was used colloquially. In fact, the earliest use of the word bullpen to describe an area in the arena in baseball was in 1877, when the Cincinnati Enquirer referred to a roped-off area for late arrivals to wait.

Another popular belief is that the word “bullpen” is derived from the Bull Durham tobacco advertisements that were present in baseball parks in the early 20th century. These posters were often located by the outfield fence which is typically where players warmed up. It was in 1915 that the word bullpen was clearly adopted by baseball fans and players alike.

More about the history of baseball

What does it Mean to Throw a Bullpen?

Throwing a bullpen is when a pitcher throws inside the bullpen in a simulated way. This can be off the mound, but the purpose of throwing in the bullpen is to ensure that the pitcher’s are able to practice and their arms are loose.

What is a Relief Pitcher in Baseball?

There are two types of pitchers in baseball, and those are starting pitchers and relief pitchers. Whilst both roles share some similarities, they both have their differences. The use of a starting pitcher is to pitch multiple innings, and are usually used for at least 5 innings.

Relief pitchers, on the other hand, are used more sparingly. Their purpose is usually to counter the batter. For instance, some relief pitchers are left-handed and are used when they can be matched up to a left-handed batter. The energy output for relief pitchers is normally higher than that of a starter pitcher, who usually expend their energy slowly as they pitch more innings.

What Role does a Relief Pitcher Have?

Relief pitchers are usually used at the ends of games as a way of drawing them to a close, with their high-energy throwing. The role of each individual relief pitcher can vary as they all have their strengths and weaknesses, but their role as a whole is defined. The goal for a relief pitcher is to help finish the game of baseball.

There are different techniques that relief pitchers can use to help finish the game, and can include leveraging to ensure that they can set up for a finish.

Some bullpens also employ relief pitchers that work between the fifth and sixth innings, to ensure that set-up is possible. Most relief pitchers are used around the eighth inning, however, but it’s important to remember that relief pitchers can be brought on whenever the team feels that there is a necessity.

Long relievers are pitchers that are similar to starting pitchers, but are used if a pitcher is brought out or if the game goes into extra innings. The role of the long reliever pitcher is to work in low-pressure situations and are converted starting pitchers. They don’t bring a large impact to the game and are rarely utilized.

Whilst the word bullpen has been used to describe various parts of the baseball pitch in the past, its continued use has evolved and developed along with the game of baseball.